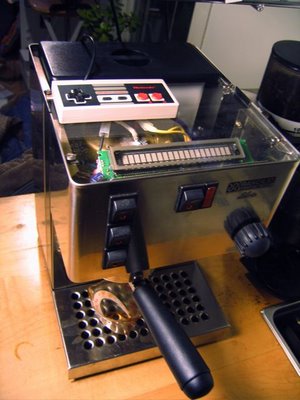 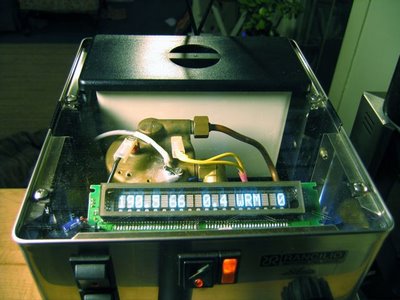 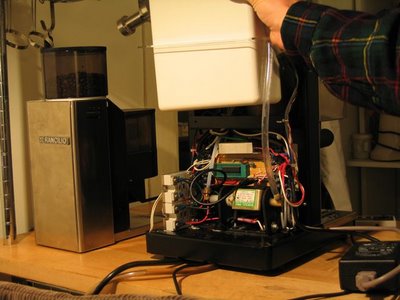 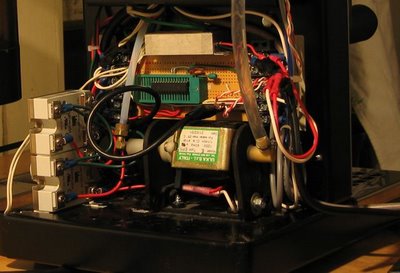 Well, if you made it this far, thanks for reading. I'll keep my eye on the comments section here if there are any questions.
Posted by Tim Hirzel at 11:10 PM 43 comments: